"It definitely is a challenge! The climb starts easy but gets harder and harder-like levelling up on a game! Not only do you have to be determined and have a positive attitude but you must push yourself physically and mentally! However, you feel a sense of real achievement and the view is just stunning! My camera battery is exhausted, just like me."

The Teide Challenge is an experience of a lifetime and here at the Fair Earth Foundation, we are here to facilitate you completing the challenge. Will you endeavour to climb the volcano for people and the planet?

Why are we doing this for you?

​To inspire and facilitate people in making a positive difference for our planet!!

What you need to bring:


20% of the funds you raise will go to The Fair Earth Foundations’ Global Citizenship Programme and we will promote your chosen cause on our Community Action page and social media!

There is evidence that the first expeditions up El Teide happened before the 17th century. The native people of Tenerife, the Guanches, referred to a powerful figure living in the volcano, which carries light, power and the sun. The Guanches also believed that El Teide held up the sky.

Many hiding places found in the mountains contain the remains of stone tools and pottery. These have been interpreted as being ritual deposits to counter the influence of the evil spirits they believed the volcano housed.

​The volcanic crater left after the last major explosion is called the Caldera del Teide (some 12 km in diameter!) the Guanche regarded this as the ‘Mouth of Hell’ and all seven Guanche kingdoms radiate from this rim. The last major explosion destroyed the original volcano some 7-10 miles high and must have affected the world’s climate for decades.

We want to make this challenge accessible to everyone, no matter their capability. We will do all we can to make this happen, just let us know of any obstacles and we can get creative!

If you cannot climb El Teide physically or in person, you could complete it virtually by fundraising for your chosen cause and nominating a surrogate hiker to take your charities banner to the summit!

In November 2017, Gema Hassen-Bey took on El Teide and became the first Paralympic athlete in the world in a wheelchair to reach 3,000 meters altitude with only the momentum of her arms.

Up for the challenge? Email Megan at globalcitizenship@fairearthfoundation.org to book your place or find out more!
If you want to get more involved with the work at the Fair Earth Foundation, then check out the following programmes and contact us for further information: 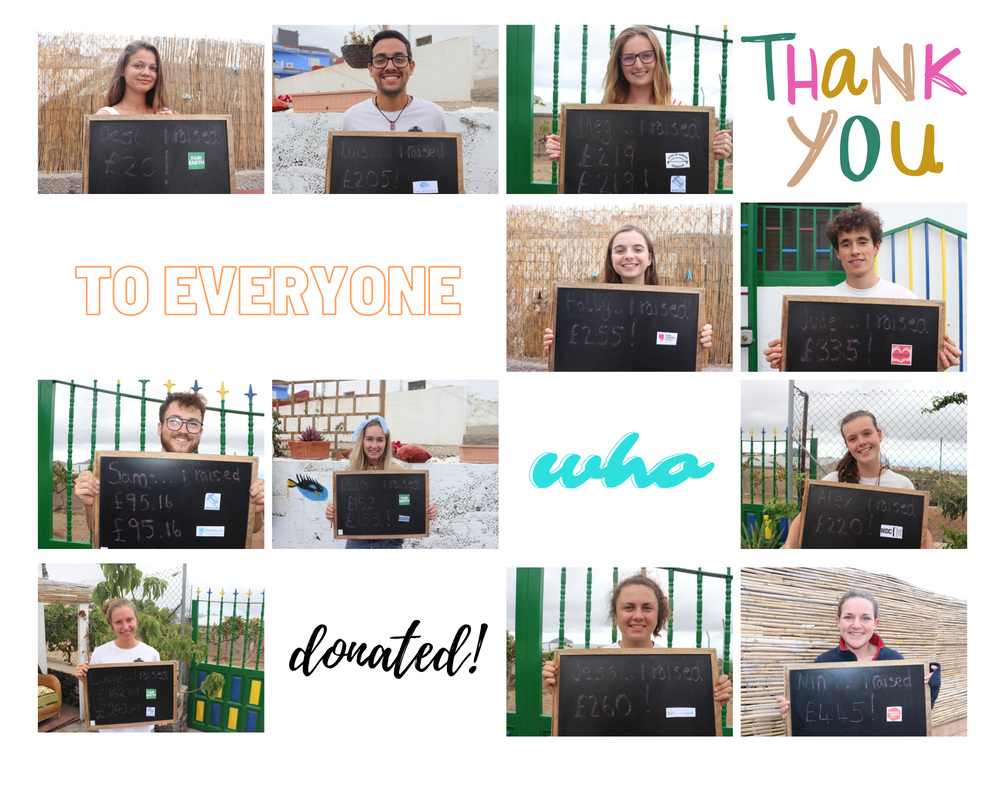 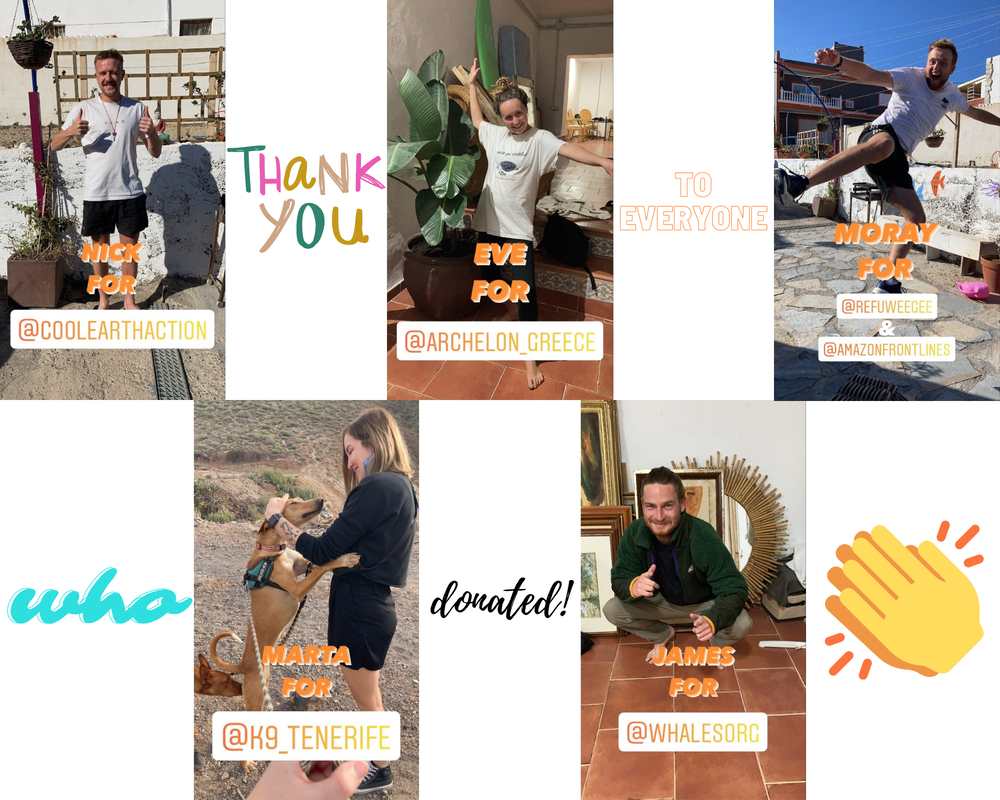